Melkine 1.5 mg is an emergency contraceptive that can be used within 72 hours (3 days) of unprotected sex or if your usual method of contraception has failed.

It is about the following cases:

Melkine 1.5 mg is thought to work by:

Melkine 1.5 mg can only prevent you from becoming pregnant if you take it within 72 hours of having unprotected sex. It does not work if you are already pregnant. If another unprotected intercourse takes place after the use of Melkine 1.5 mg (also if this is during the same menstrual cycle), the tablet will not exert its contraceptive effect and there is again the risk of pregnancy.

Please contact Crescent Pharma should you require any more information.

Please contact Crescent Pharma should you require any more information. 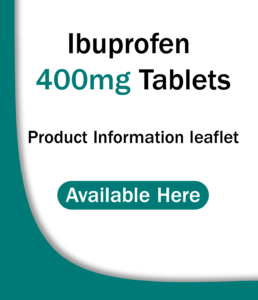